A Note for Anyone Afraid to Look Like a Fool

I have a theory that the #1 thing holding online marketers back from major success is being afraid to make mistakes, look stupid, or plain screw up.

That’s why I want to tell you the story of Pinnacle Airlines Flight #3701 – not because it’s something you should emulate, but to illustrate just how safe it is for you to totally and completely screw up in your online business.

October 14, 2004, two pilots are ferrying an otherwise empty CRJ-200 aircraft from Jefferson City, Missouri, to Minneapolis, Minnesota. This should have been a simple, routine flight. But because of multiple errors by the pilots, it was anything but routine.

Just a few of the mistakes made by the 2 pilots included performing several non-standard maneuvers, including pitch-ups that induced stall warnings, exceeding the manufacturer’s recommended climb rate, using an excessive angle of attack, and over-stressing the engines. They climbed to the highest altitude the plane was rated for (41,000 feet), cruising at a rate barely above stall speed.

The anti-stall devices repeatedly activated during all of this, but the pilots overrode the automatic nose-down that would increase speed to prevent a stall. In fact, they did this no less than 4 times.

All this time, while they were climbing to the outermost reaches of altitude and overriding safety features of the aircraft, they could be heard on the cockpit recorder laughing.

So much so that when they commented they had never been so high, a person might wonder if they were referring to altitude or something else.

After the fourth override, both engines flamed out and shut down. The plane then stalled. The pilots recovered from the stall and repeatedly tried to restart the engines.

Now on the cockpit recorder, instead of laughing, you can hear a great deal of swearing as nothing the pilots try is working. Most notable is when the pilot repeatedly tells the copilot to put the plane into a nosedive to attain 300 knots to restart the engines. Yet, the copilot never does it, nor does the captain take over control to make it happen.

It was later discovered that through their antics of climbing to 41,000 feet, the crew had already damaged the engines badly enough that the engines could not restart them. It was all laughter and joking until these pilots lost both engines and couldn’t get them back.

The crew glided for several minutes, trying to restart the engines by any means possible. Finally (FINALLY!), they told Air Traffic Control (ATC) that they had a single-engine flameout, and ATC offered them 4 possible diversion airports. At this point, I’m picturing two scared children in the cockpit, afraid to tell mommy and daddy what they’d done.

For 14 minutes more, they glided while unsuccessfully restarting even one engine. Then, when they still could not start the engines, they finally told Air Traffic Control that they had, in fact, lost both engines.

The final words on the flight recorder are the captain and first officer talking about whether or not they would make it to the assigned diversion airport, with the final words being, “Ahh sh** we’re gonna hit houses, dude.”

Both pilots died. Thankfully no one on the ground was injured.

The National Transportation Safety Board would have been justified if they had said, “These pilots acted like complete idiots,” but of course, they were not allowed to be that blunt. However, they did say the pilots’ ‘unprofessional behavior, deviation from standard operating procedures, and poor airmanship’ caused the crash.

Now then, I’d like you to take a moment and picture the absolute WORST mistake you can make in your business. In fact, picture the top 5 worst mistakes all happening simultaneously.

Let’s say they are…

But even on your very worst day, where you have made every stupid mistake you can make, can it be even a thousandth as bad as the last flight of these two pilots?

These ‘professional’ pilots laughed through all of their mistakes and poor decisions right up until they lost both engines, at which time they probably would have traded places with almost anyone else on the planet. Even their own plane repeatedly tried to save them from crashing, and every time it did, they overrode it.

There is simply nothing you can do and no mistake you can make in your business that will result in you being 41,000 feet in the air with two locked engines.

Get out of your own way, get busy, welcome your mistakes and revel in your successes.

Remember: The greatest mistake you can ever make in your business is being afraid to make one. 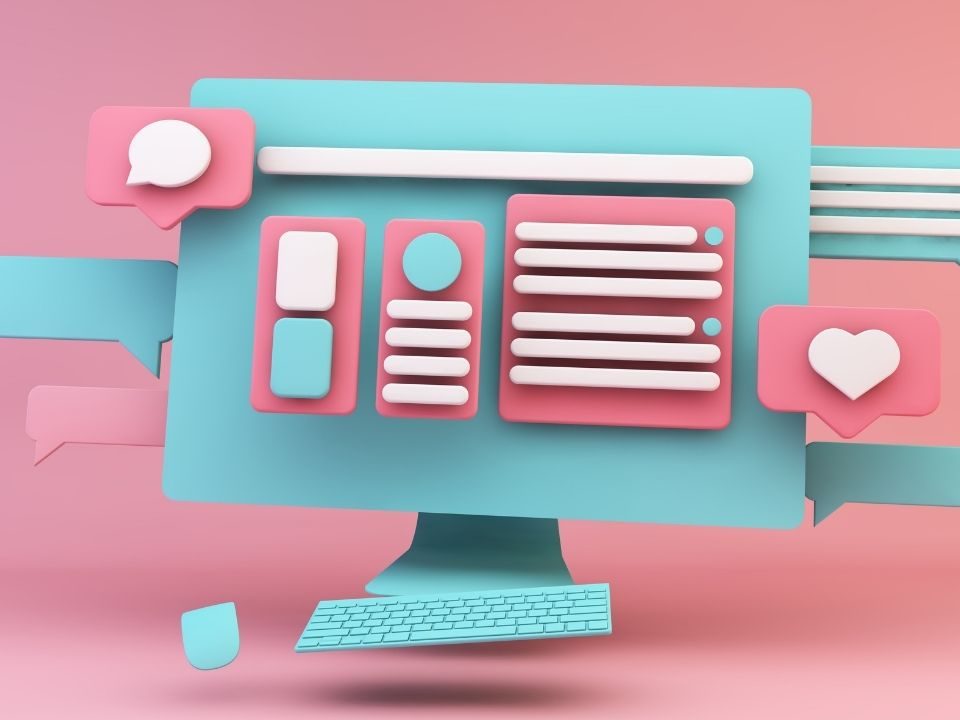