How to Survive a Zombie Apocalypse

Over the last few years, there has been a rise in survival courses and experiences tailored to “How to survive a zombie apocalypse.”

Obviously, no one expects a Resident Evil style zombie uprising, and in most cases, we aren’t expecting a global pandemic resulting in citizens trying to eat each other’s brains.

The focus of these courses is to teach necessary survival skills that -in today’s society- have gotten lost. Just recently, my nephews and some of their friends went on one of these courses.

The basic premise is you spend the weekend camping in the woods learning how to live off the land, making weapons and defenses to protect yourselves from the zombie horde that in an actual scenario would be coming to feast on your grey matter.

However, the funniest thing occurred on the first day, when they were given their first task to do, and over half of them immediately pulled out their mobile phones to look up a ‘How To’ video on YouTube…

Yes, there were thirty odd kids in the woods supposedly learning the skills to survive a zombie apocalypse, and a large percentage of them would be zombie food faster than it would take their phone batteries to discharge.

And that is the state of the world of today. We have become so reliant on our technology that even the simplest of tasks cannot be accomplished without it. It struck me as sad in a way that all the skills our ancestors learned are being replaced by a box and a ‘How To’ video.

It would seem that we would rather sit and watch someone else doing it instead of trying it ourselves. That is the lesson I took away from this experience, technology has its place, but at the end of the day, it is merely a tool, much like a hammer or an ax.

The value is in how we use that tool. In our businesses, we use technology to sell and market our products. How effectively are we making use of that tool, and are there instances where maybe an older, more physical technique might have greater meaning for us and our customers? 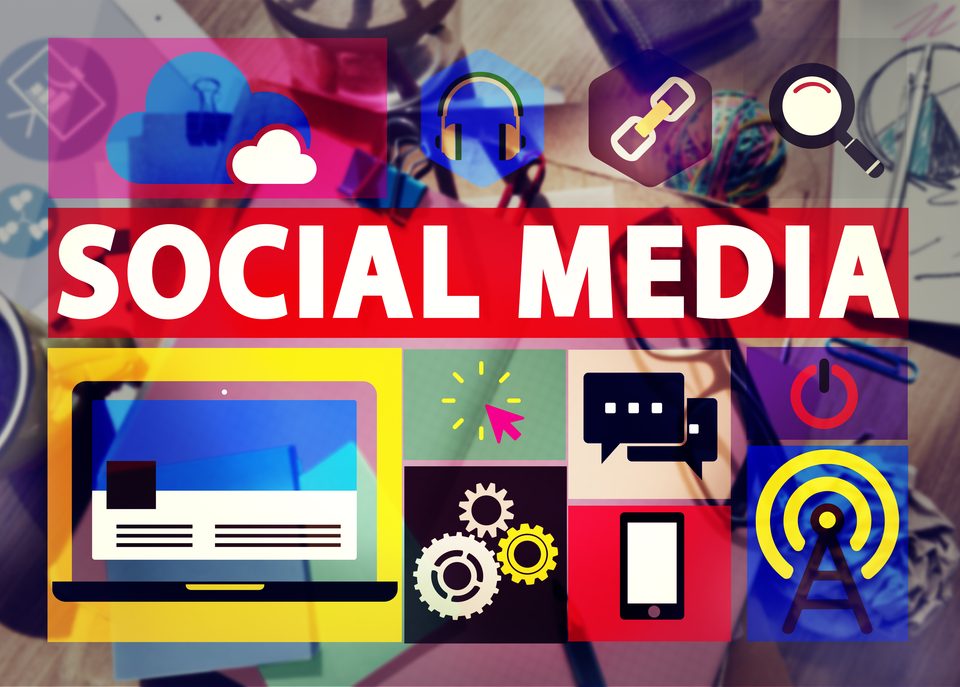