The 1 Thing Holding You Back from Success

I saw a sci-fi movie years ago where prisoners where held captive inside invisible bubbles. While it appeared the prisoners could move freely, when they tried to venture outside the bounds of their bubble they ran into an invisible wall that could not be penetrated by anything.

These people looked free to anyone watching, yet they were stuck. No matter how hard they tried, they couldn’t go anywhere.

Learned helplessness occurs when an individual continuously faces a negative, uncontrollable situation and stops trying to change their circumstance…

…even when they have the ability to do so.

For example, a student is repeatedly told they’re terrible at math, and so they give up trying because they believe it’s hopeless.

A smoker repeatedly tries to quit smoking, but after several failures he no longer believes it’s even possible to quit.

A would-be marketer or entrepreneur fails repeatedly and learns to believe they cannot be successful in their own business.

If you’re not making as much money as you would like in your endeavors, ask yourself if you believe that success is even possible for you.

It could be that you’ve ‘learned’ there is a ceiling on your income.

Or perhaps you’ve ‘learned’ that you can’t successfully start a business, much less make it work.

If you’ve been planning to start or expand your business but you ‘haven’t gotten around to it yet’, then maybe what’s really holding you back is your own learned helplessness.

But the best thing about learned helplessness is that it can be unlearned.

First, realize that it’s not your fault. You did not volunteer to feel hopeless or helpless.

Second, it is your responsibility to change your thinking in order to unlearn learned helplessness.

The reason we feel helpless is because of how we explain good and bad events to ourselves.

If you find temporary and specific causes for misfortune, your helplessness will be limited in time and you’ll have hope for the future.

But if you attribute permanent causes to misfortune, you’ll feel helpless in your endeavors. If this gets bad enough, it can lead to depression and even despair.

Here are a few examples of what NOT to say to yourself when something goes wrong, and what to say instead.

Instead of, “I’m too stupid to learn business,” say, “This particular teacher is difficult for me to understand. I’ll find another way to learn the material.”

Instead of, “I’m always anxious and stressed out,” say, “I feel stress when I start something new, but once I get going I’m fine.”

Instead of, “Online marketing is horrible,” say, “I really hate building websites, so I’m going to hire someone to do it for me.”

Let’s say you’re quitting smoking, but then you bum a cigarette from a friend. Instead of beating yourself up like this: “I’ll never quit. I’m too weak, I’m too addicted, I can’t keep commitments and these things are gonna kill me.” Tell yourself, “I went two whole days without a cigarette+ and then I only had one. I’m doing really well at beating temptation and I know I’m getting better and better at resisting cigarettes.”

Of all the people who speak to you, no one has the power you do to influence your life for the better. It’s simply a matter of what you tell yourself on a habitual basis that will determine your future success.

What’s happened before doesn’t need to affect what will happen in your future. Now that you’re aware of learned helplessness and how to avoid it and even overcome it, you’ve got the foundation to accomplish new things that previously were unreachable to you.

This is what they mean by failure being a stepping stone. When you tell yourself that each failure is getting you closer to the goal, you’ll never be afraid to fail. Nor will you feel helpless. You’ll simply pick yourself up, tell yourself that the setback is temporary and that you already have what it takes to build your online business or do anything else you set your mind to. 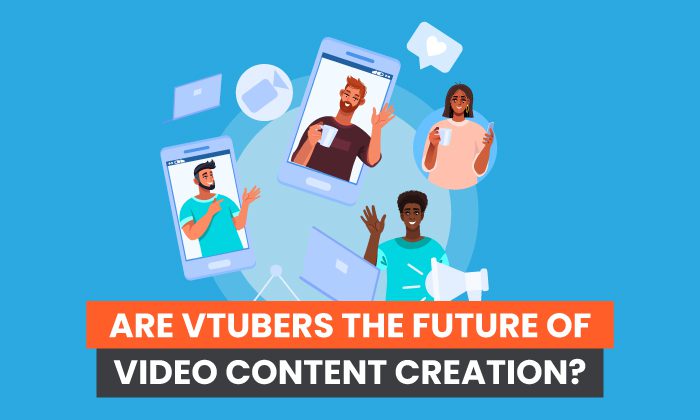